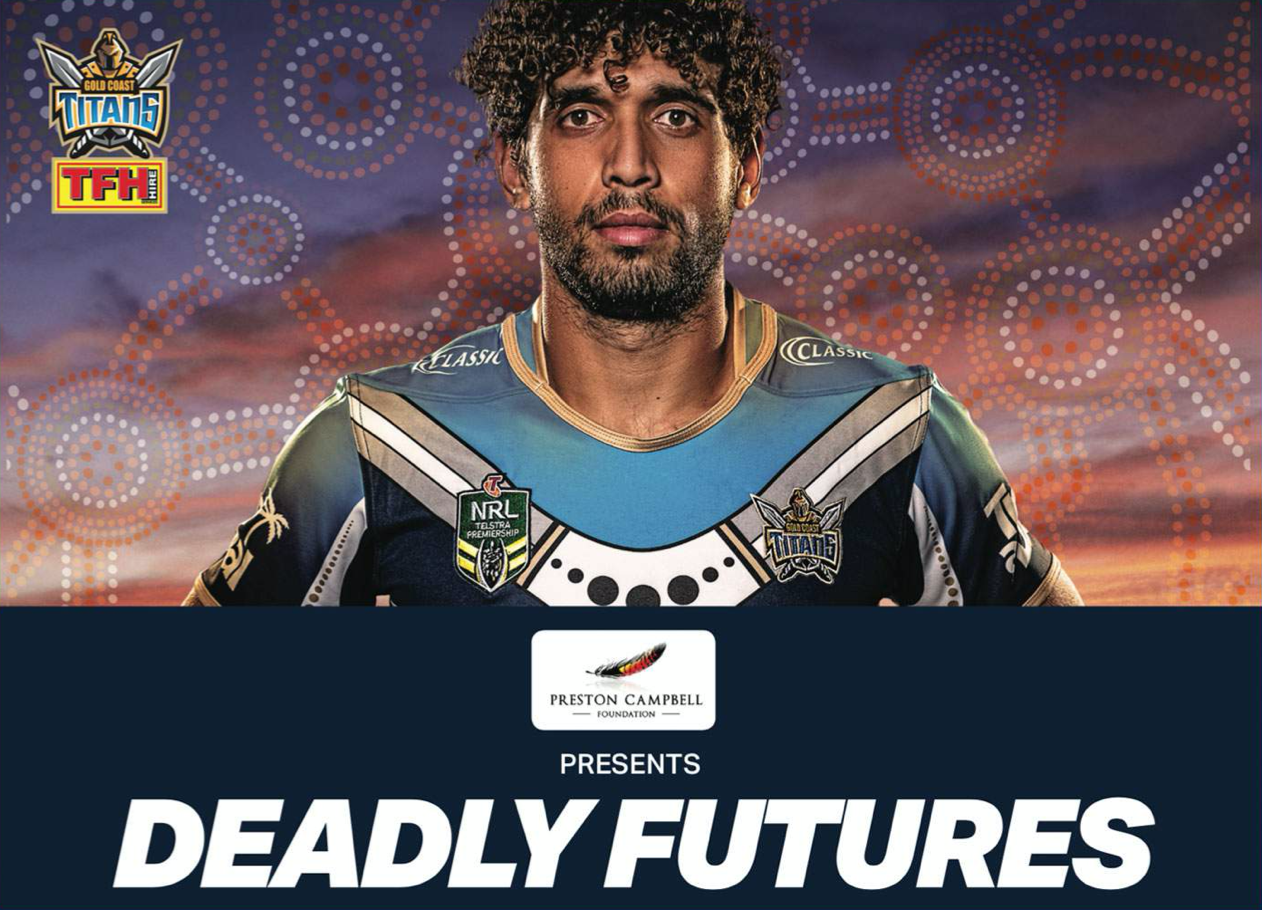 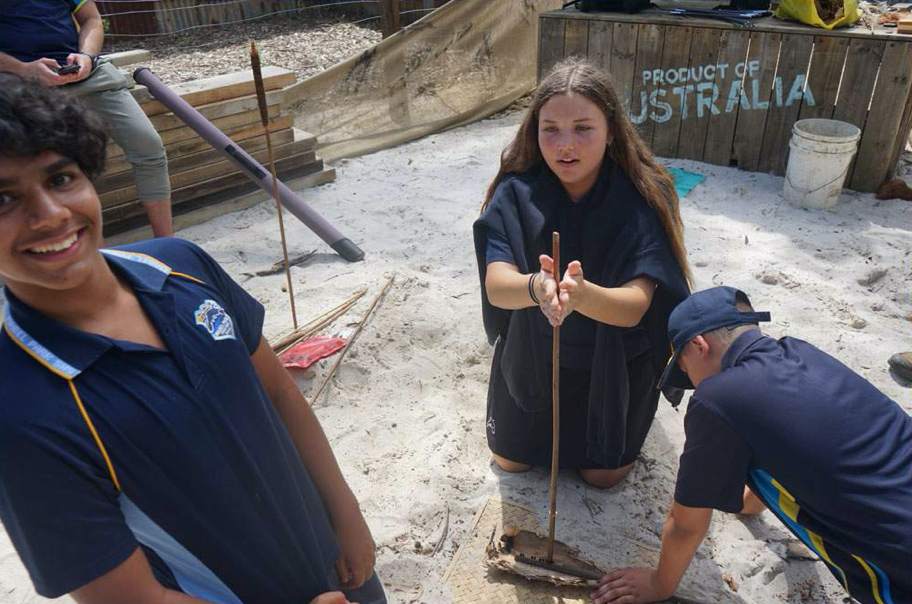 Deadly Futures was established in 2016 in partnership with the Gold Coast Titans and other community organisations.

The education program covers a broad range of topcis aimed at supporting local school students in choosing pathways to lead them to success, also to help them deal with setbacks and empower them to find their feet and contunie on their journey.

Deadly Futures is delivered at both Dreamworld and Currumbin Wildlife Sanctuary. Workshops are focused on History, Identity and Career Aspirations.

Would you like to find out more about our Deadly Futures education program?

Once a shy little boy from a small country town who refused to hear that he couldn’t achieve grand things in life. Preston Campbell comes from Tingha, population less than 900, about 30km from Inverell in northern NSW. Preston started playing rugby league with the Inverell Hawks and made his NRL debut with the Gold Coast Chargers in 1998 as a diminitive winger. Since then he has played for the Cronulla Sharks, Penrith Panthers and the Gold Coast Titans.

Preston retired in 2011 after playing a staggering 267 NRL first grade games. Throughout his football years, he has been part of Premiership winning team, was awareded the Daily M Player of the Year but it is what he has acheived off the field which is just as inspiring. 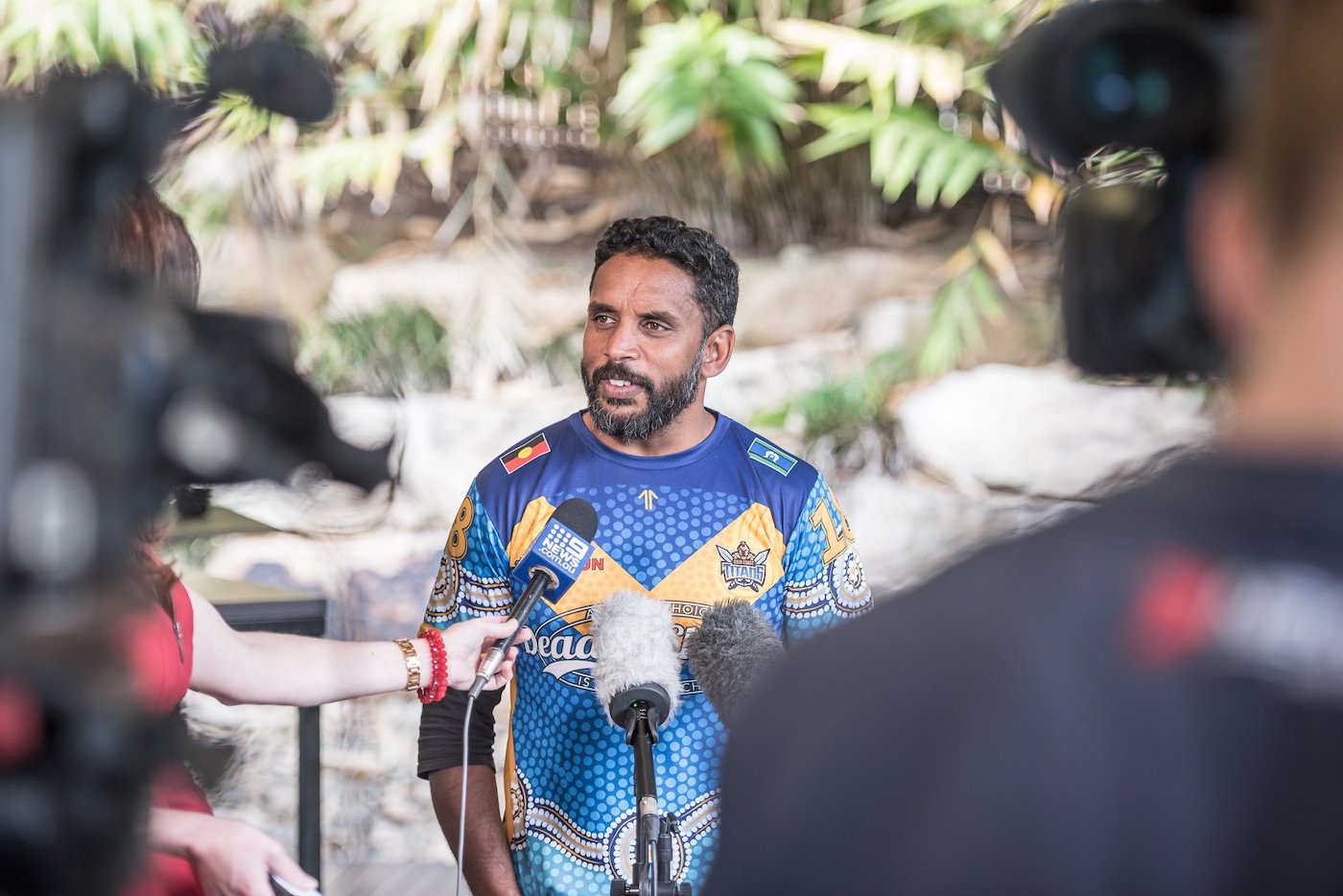 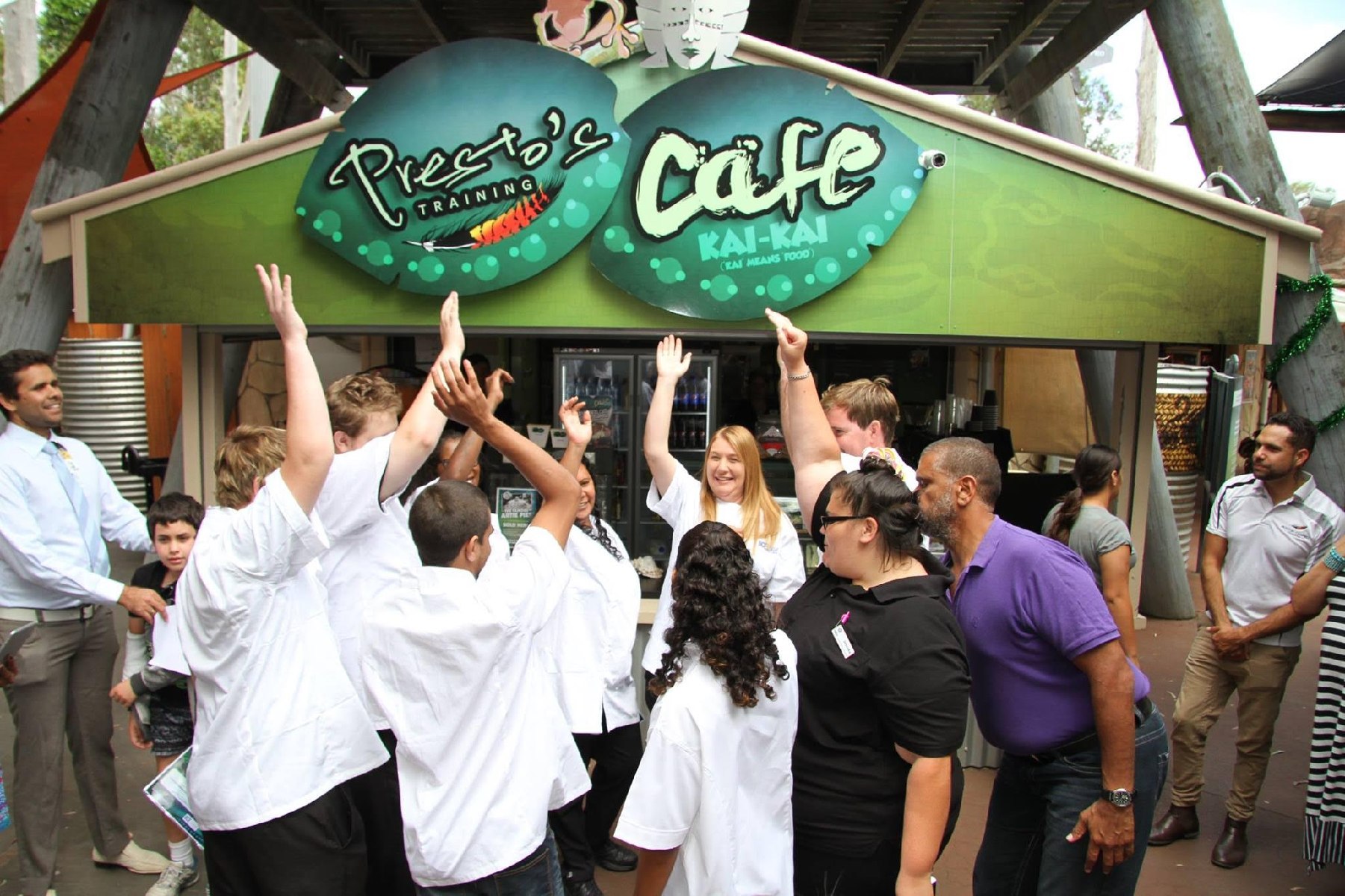